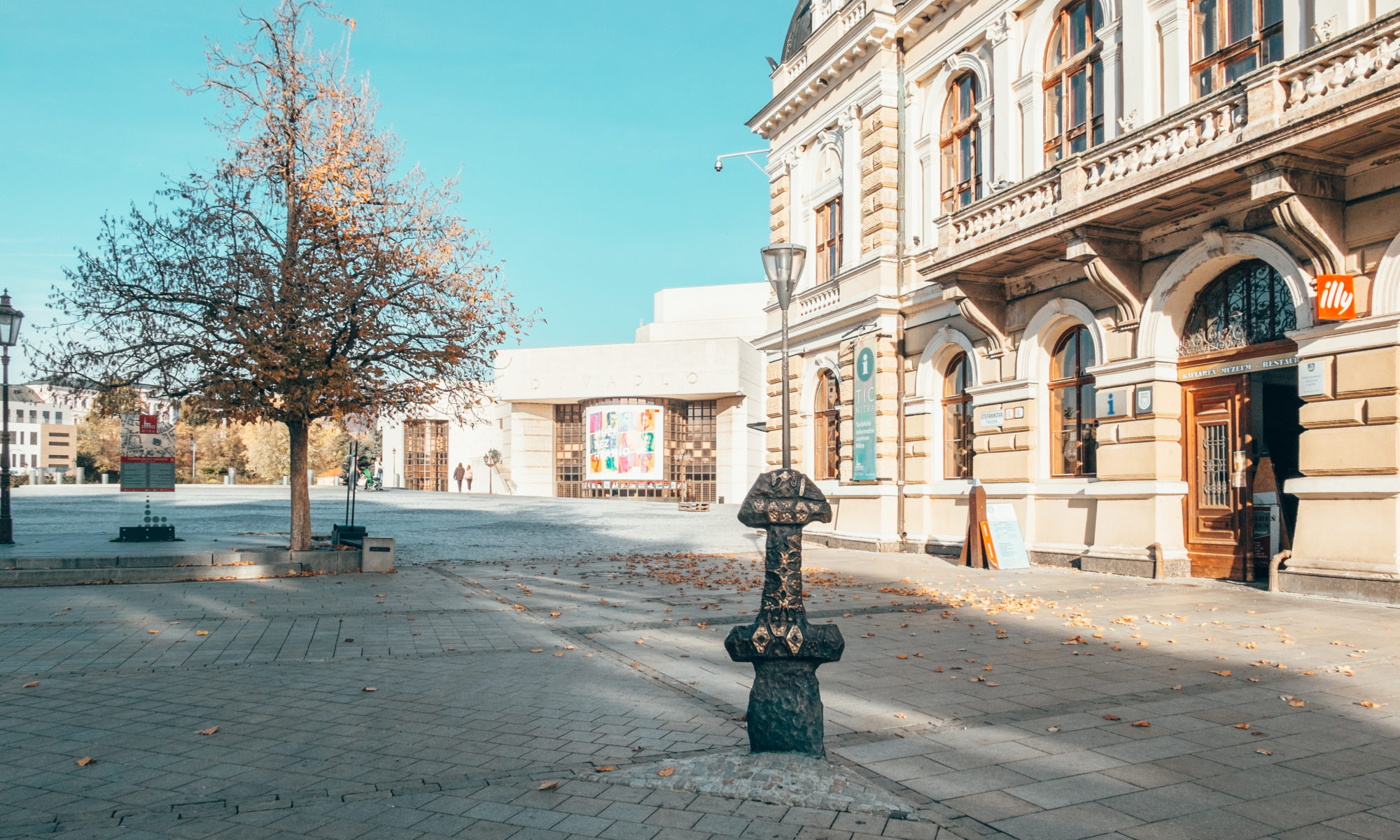 Nitra is one of the oldest towns in Slovakia, which was built on seven hills. It is considered to be the paradise of archaeologists. Except its rich history Nitra is famous as a centre of agriculture or the town of youth, for two universities are there in the town: the University of Constantine the Philosopher and Slovak University of Agriculture.

Territory of Nitra is permanently inhabited for nearly 30 thousand years. It was the seat of the Duke Pribina, who built and consecrated there the first Christian church in Slovakia. King Rastislav invited two brethrens Constantine and Methodius to spread Christianity among his people in their mother tongue here. We also thank Constantine for the first written Slavonic alphabet – the Glagolitsa.

The most dominant sight of the town is the Nitra castle, which used to be a mighty fortress, which withstood even Mongolian attacks. Entrance to the castle is from the Upper town. The Upper town is the most impressive part of Nitra, decorated by precious historical buildings, such as St. Peter´s and Paul´s Church, Small and Big Seminary with Diocesan library with hundreds of valuable books, first prints and manuscripts, Klucha palace, which corner is bolstered by a stone giant Atlanta, who is familiarly called Corgoň by the inhabitants of Nitra.

Nitra, it also means new quarters and housing estates, streets and roads, parks and playgrounds, statues and sculptures, new modern buildings, neat places, firms and factories. Annual expositions take place on grounds of Agrokomplex, the only exhibition place of such kind in Slovakia.

Every year there are organised cultural, sport and social events in Nitra, the most important are Nitra Culture Summer, Nitra, dear Nitra…, International Theatre Festival Divadelná Nitra, Nitra Music Autumn, Christmas Nitra and many others.